This week we are celebrating Science Week in First and Second class.


The children started with an exploration of materials used to build houses and chatted about making their own houses.
Linking with Art, the children are creating diorama's of their chosen room out of shoe boxes. They'd give Dermot Bannon a run for his money!

On Tuesday they had lots of fun making "Bubbling Potions" and discovered that when you combine vinegar and bicarbonate of soda, carbon dioxide is formed which creates an explosion.  There was almost another explosion later that day at the sight of the mess we left. 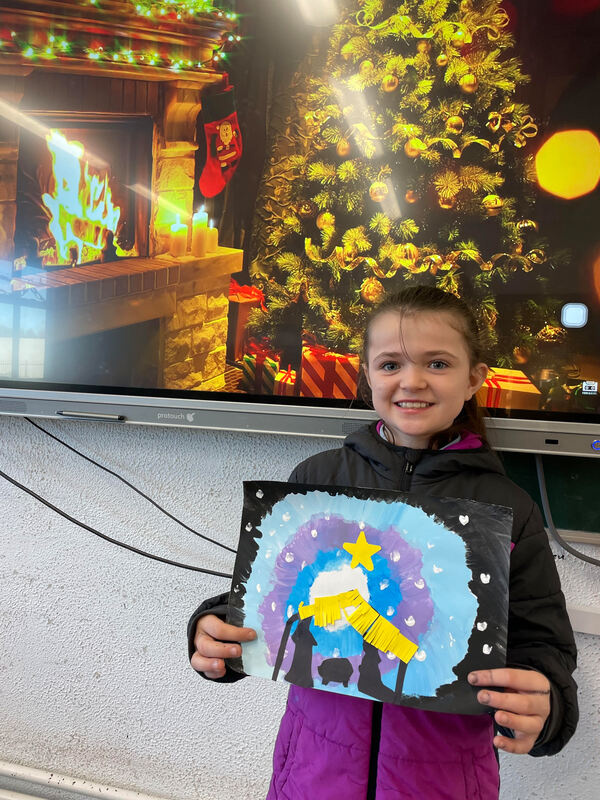 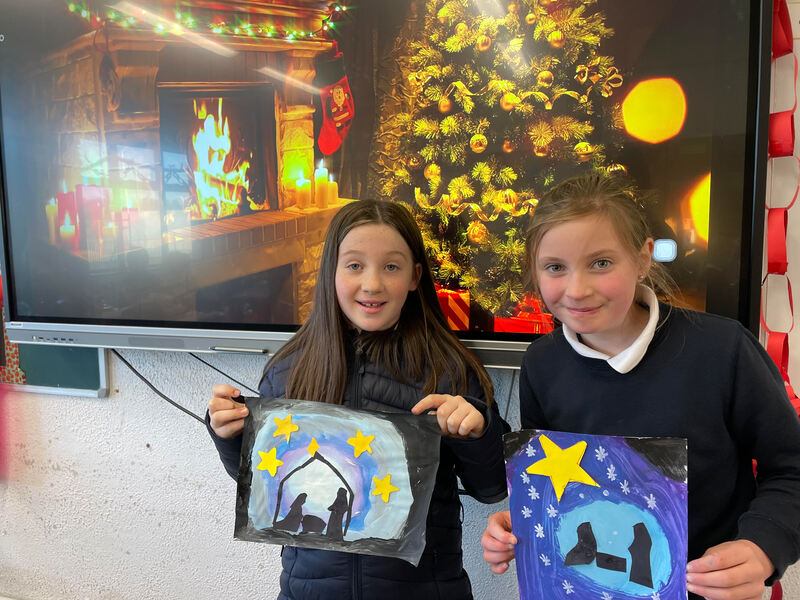 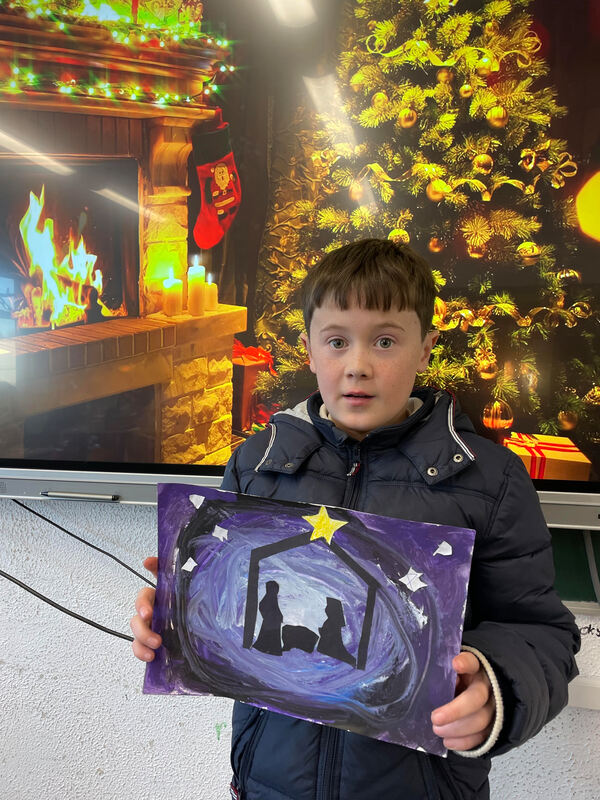 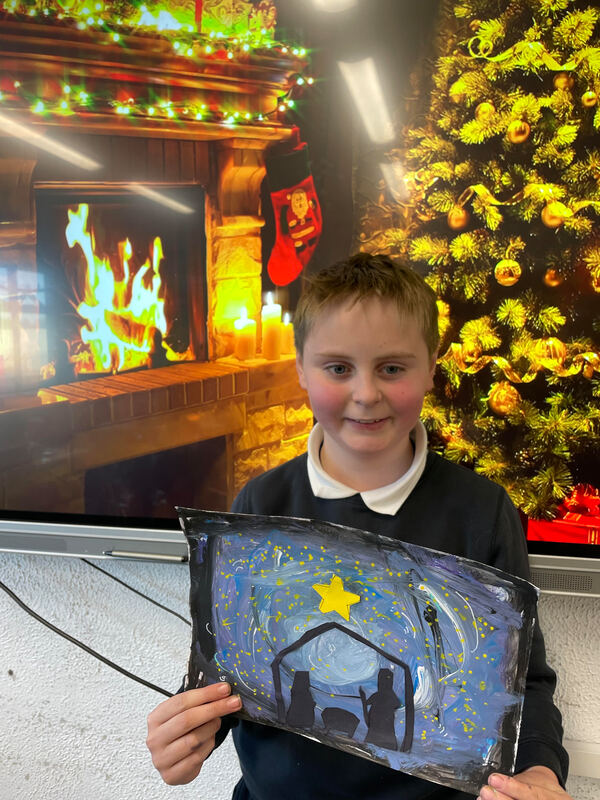 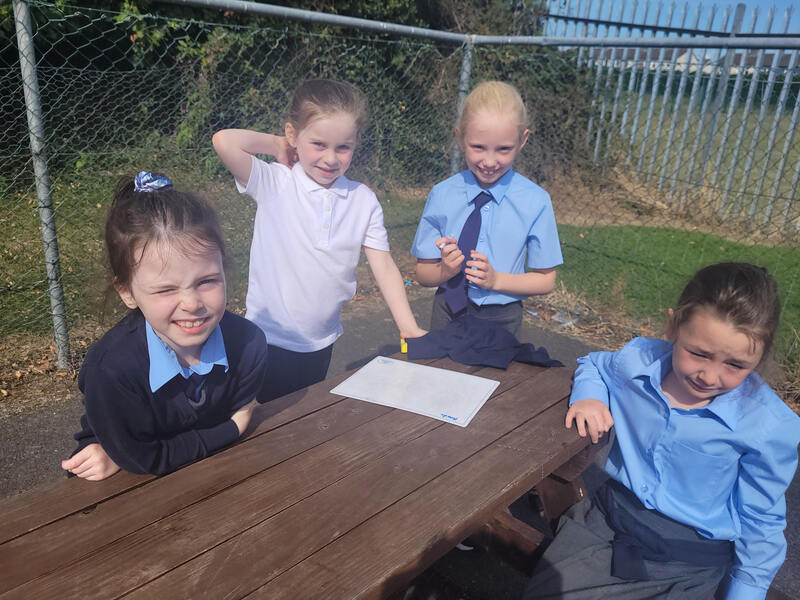 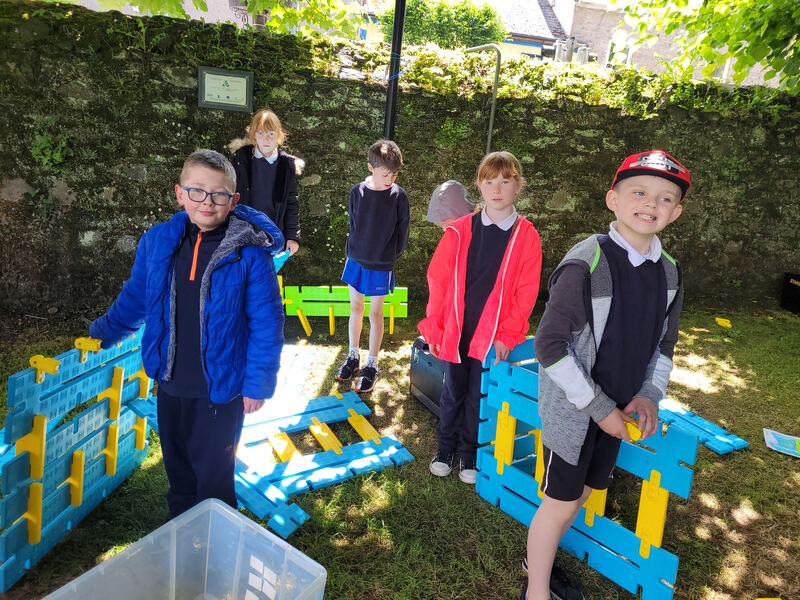 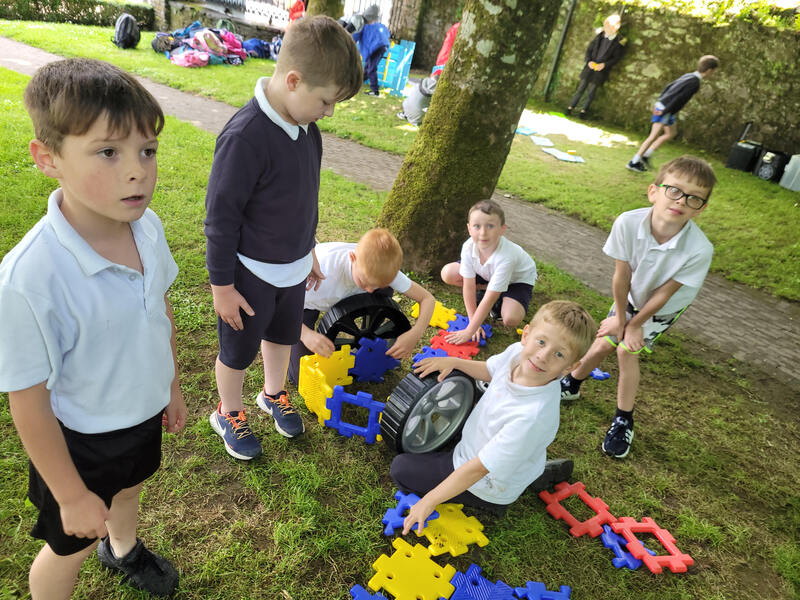 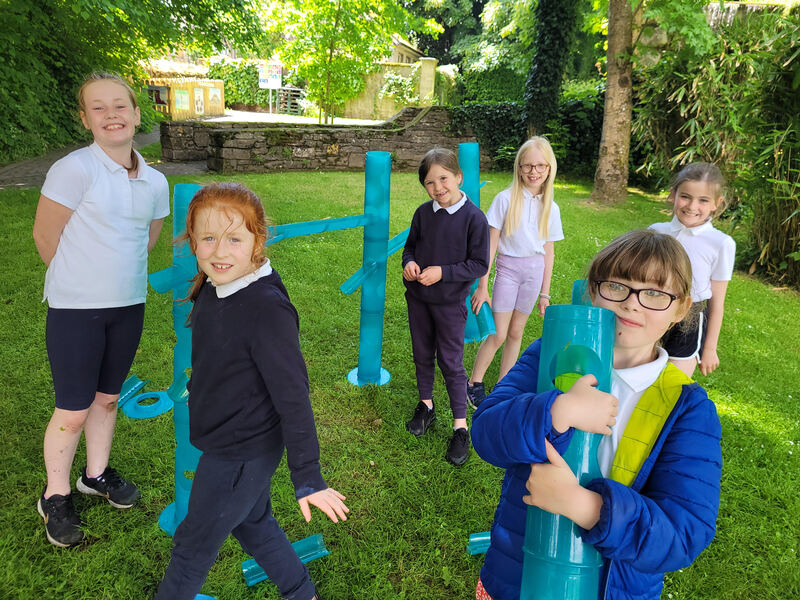 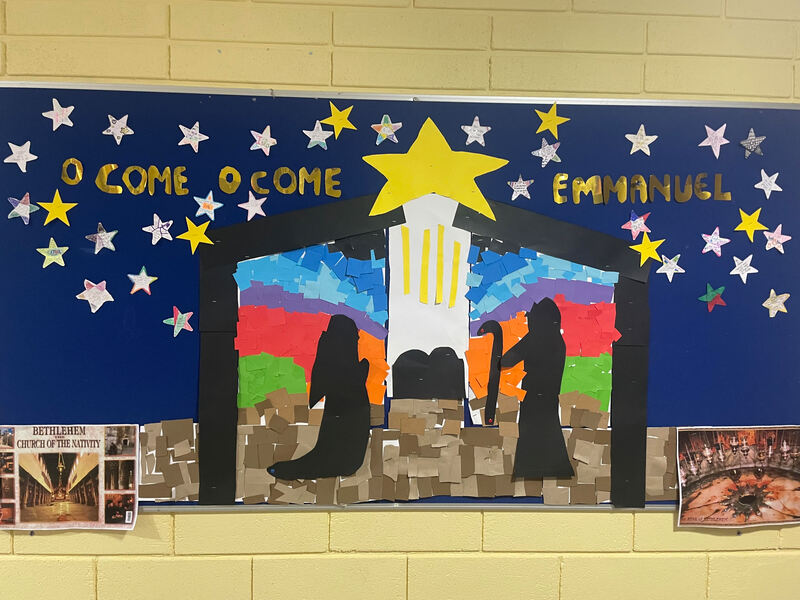 ​First and Second class continued exploring the world of Science this week.  The children made rafts to help the Three Billy Goats cross the river without having the cross the bridge and meet the scary troll.  They discovered which materials made better rafts and which ones were not so suitable.

The children continued learning about houses and homes too and started creating their diorama's out of shoe boxes. They had lots of fun doing this.
Junior Infants were very busy learning about floating, sinking and the properties of materials also.

The junior Infants carried out an investigative experiment of floating and sinking in their class. They examiner how a number of objects reacted when placed in a large container of water. Before each investigation, they predicted whether the object would float or sink.

Third & Fourth Class were also very busy carrying out a variety of experiments this week. Check out the gallery below to see what they got up to. 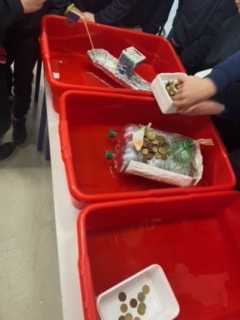 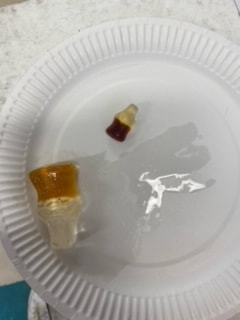 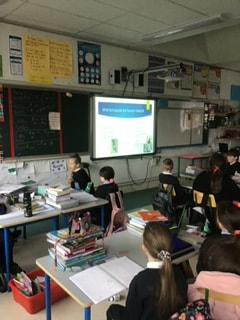 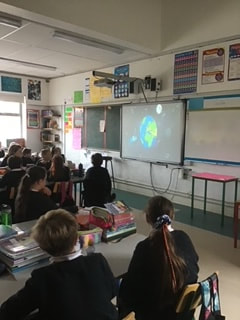 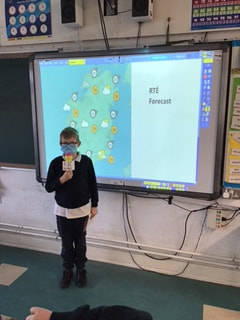 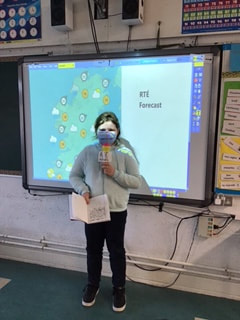 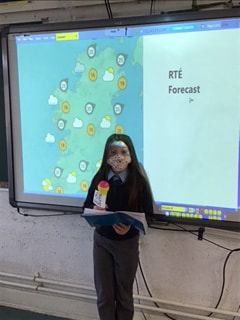 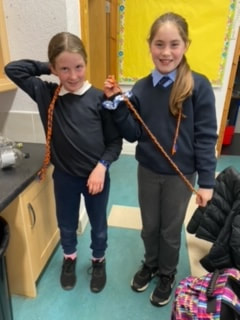 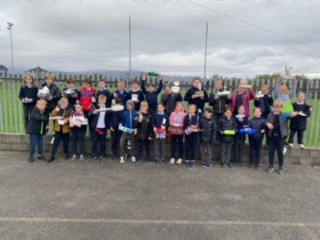 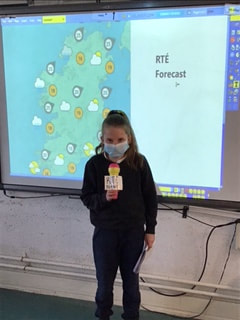 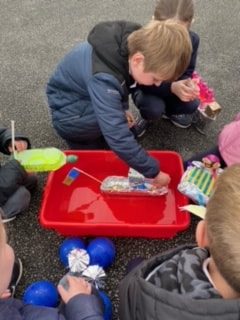 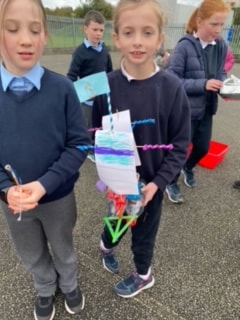 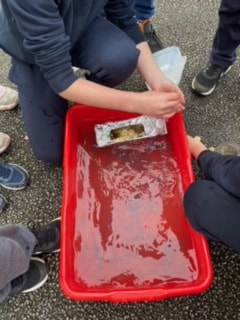 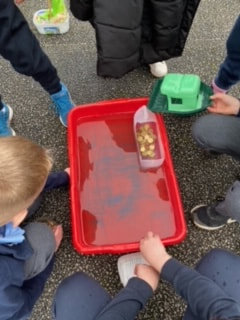 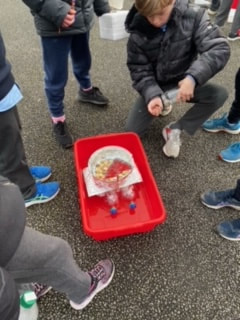 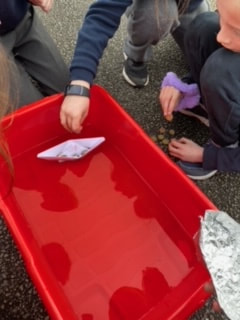 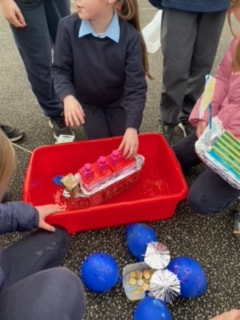 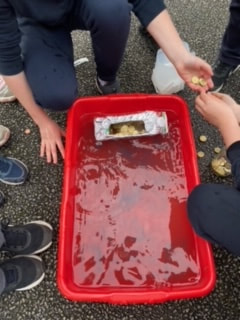 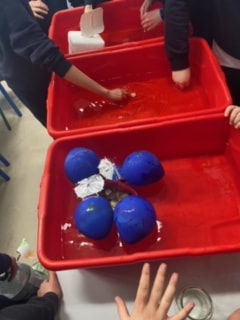